What is a Chapter 13 discharge? 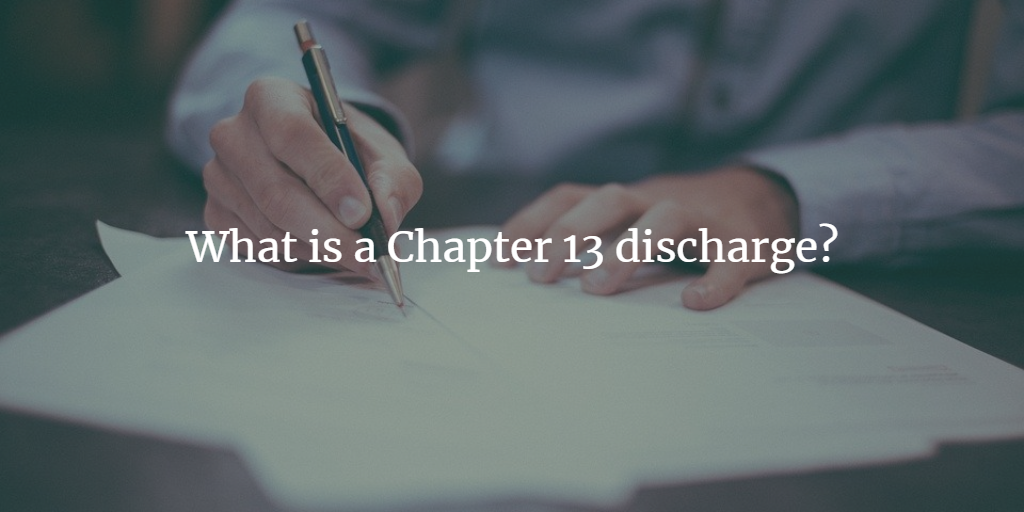 Certain debts are not discharged in Chapter 13. They include debts for certain income taxes, student loan debts, and domestic support obligations. The discharge also excepts “debtor wrongdoing debts” such as misrepresentation and fraud, embezzlement and larceny. Note that there are a few debts that are dischargeable in Chapter 13 but not in Chapter 7. These include debts arising out of willful and malicious injury committed by the debtor, property settlements arising out of divorce cases, and fines to a governmental unit. Criminal fines and restitution imposed as part of a criminal sentence are not dischargeable in a Chapter 13 case.

A debtor who has failed to complete payments under a confirmed plan may request the court to grant a “hardship discharge”. Note that it is hard to get a hardship discharge in the bankruptcy courts of California.

The discharge also imposes an “injunction” on creditors that prohibits any attempts to collect the debt from the debtor after the discharge is entered. A debtor can seek relief from the bankruptcy court for any discharge violation, including damages, attorney’s fees and possibly punitive damages.

If a debtor cannot complete his or her Chapter 13 plan, the debtor would need to convert the case to Chapter 7 and receive a discharge under that Chapter. Sometimes conversion is not an option and a debtor elects to dismiss a Chapter 13 case. Dismissal does not discharge any debts and debtor could be liable for all of the pre-bankruptcy debts.